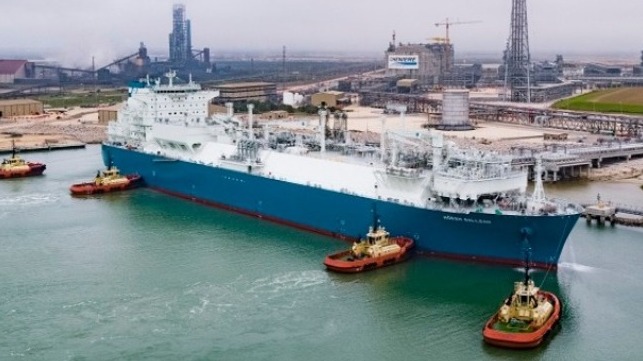 Hoegh LNG plans to leverage its expertise in the transportation of gas working with Norwegian start-up Gen2Energy on the development of the infrastructure needed to support global adoption of green hydrogen as the future alternative fuel source.

The partnership seeks to take a first mover position in seaborne transport of green hydrogen, to develop on a large scale what it believes will be a market of the future. As part of the efforts, the two companies will also explore the use of carbon-free propulsion systems for vessels and the potential for injection of hydrogen into the natural gas transmission grids.

“The agreement brings us one step closer to the goal of providing European energy markets with fossil-free hydrogen on a large scale, and we are extremely pleased to engage in this important collaboration with such an experienced actor,” said Jonas Meyer, Chief Executive Officer in Gen2 Energy. He noted that Hoegh “has close to 100 years experience from the maritime industry, including handling and transport of natural gas, which is valuable when developing a new market for seaborne transport of hydrogen.”

While there are multiple research and development efforts underway to support the adoption of hydrogen as a future green fuel, one of the largest challenges will be building the supply chain to meet the potential global demand. According to the companies, green hydrogen can be produced at cost-competitive levels, but several of the optimal production sites are at remote locations, making transport by land expensive. By transporting hydrogen at sea, Hoegh and Gen2Energy aim to reduce both transport costs and CO2 emissions significantly.

“We are delighted to be both a shareholder and a partner with Gen2Energy on seaborne hydrogen transportation,” said Sveinung Stohle, President & CEO of Hoegh LNG. “It is a critical element of the hydrogen value chain and one that Hoegh LNG is uniquely positioned to serve. Gen2Energy has the potential to be one of the first large-scale suppliers of green hydrogen to market with Hoegh LNG taking a leading infrastructure role.”

Hoegh LNG will use its experience in shipping and import of natural gas, establishing energy infrastructure, and maintaining complex logistics chains. Gen2 Energy will contribute with its knowledge and experience in the production and handling of green hydrogen. Concurrently, Hoegh has agreed to acquire an unspecified minority stake in Gen2Energy.