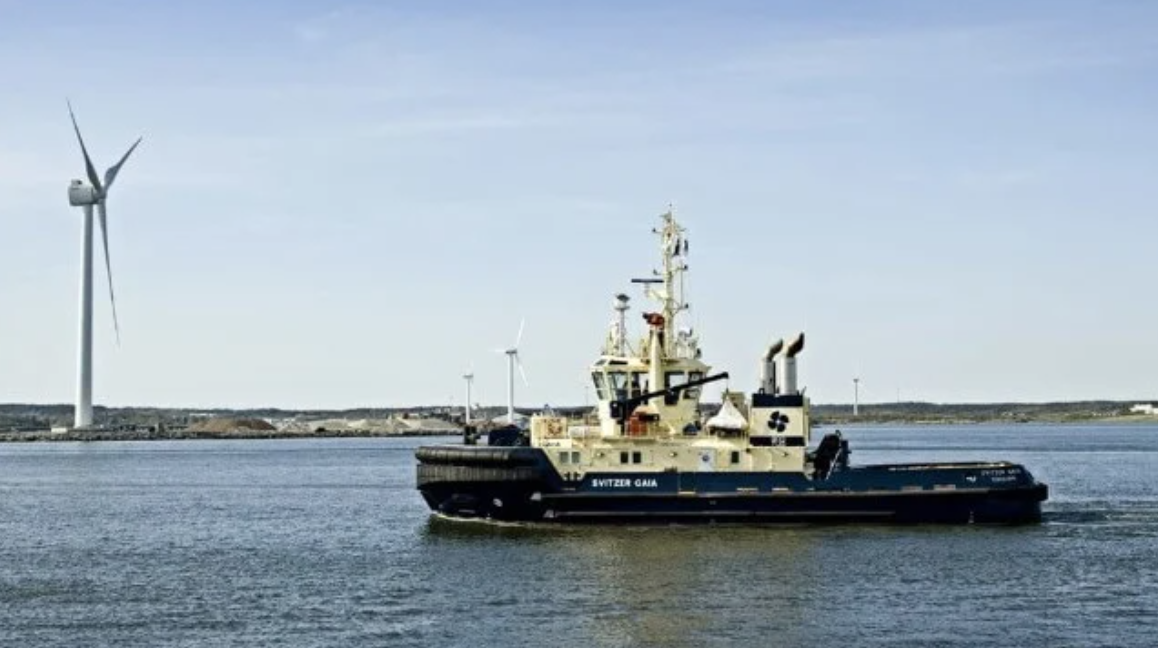 Under the MOU, EverWind will provide green fuel from its green hydrogen and ammonia production facility in Point Tupper, Nova Scotia, in addition to the required infrastructure at its marine terminal to allow for green fuel storage and fueling. Svitzer will be responsible for deploying the tug either by retrofitting an existing vessel or purchasing the tug which will be operated at EverWind’s Point Tupper facility.

EverWind’s Point Tupper site is in advanced stages of development and is expected to reach commercial operation in 2025 providing the first green hydrogen production in Atlantic Canada. By 2026, the company estimates a production volume of approximately one million tonnes of green ammonia. The company is also part of the recently announced hydrogen alliance between Canada and Germany.

“In addition to serving green ammonia export demand, we are focused on immediate and local opportunities to apply our green hydrogen production to Nova Scotia’s net-zero journey. Advancing marine applications of green fuels and developing local fueling infrastructure in the Canso Strait region is an exciting step,” said Trent Vichie, CEO of EverWind.

The project to deploy the first green fuel tug is part of Svitzer’s overall commitment to achieving carbon neutrality for its operations by 2040. The work has already begun to progress towards the first phase of the strategy, which is to reduce the CO2 intensity of the entire Svitzer fleet by 50 percent by 2030. Among the initiatives is a program incentivizing captains and crews to operate tugs at eight knots which optimizes their efficiency when traveling between their home port and assignments. Svitzer is also currently in the design phase for a hybrid tug using a methanol fuel cell in combination with batteries and methanol-fueled engines.